Effective slimming – that is injection lipolysis 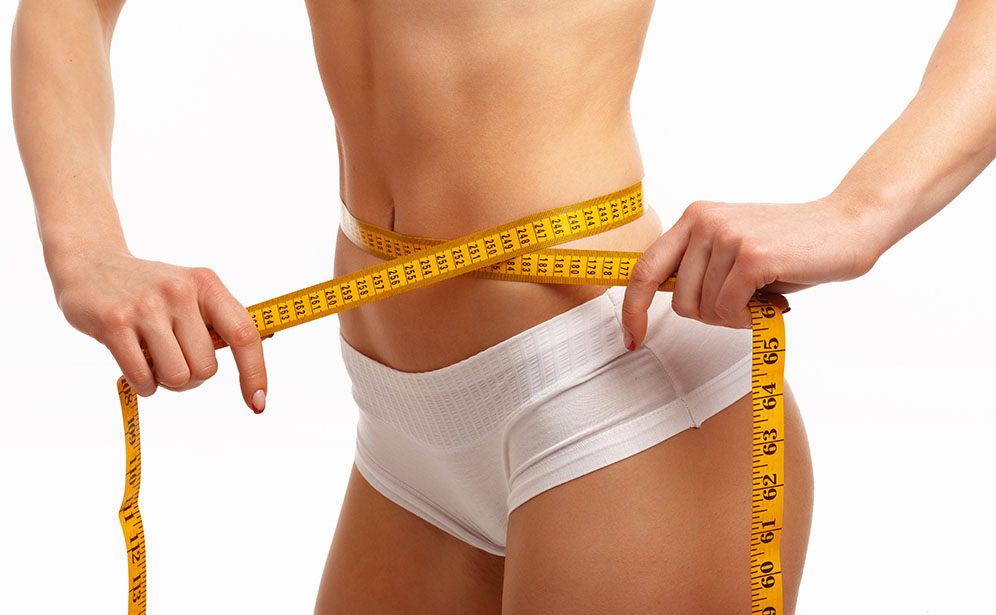 Injection lipolysis is a non-invasive, non-surgical method for getting rid of fat from specific body parts. Originally, it was to be an effective alternative to liposuction and used for body modeling. However, it soon became apparent that the phosphatidylcholine solution, which is injected during the procedure, allows you to get rid of the so-called love handles and other folds that are difficult to reduce by diet or exercise. Injection lipolysis is also an ideal weapon in the fight against fat from the double chin or bags under the eyes.

What is injection lipolysis?

Injection lipolysis is a non-surgical procedure that involves the permanent removal of fat that cannot be reduced by exercise or diet. It is used to reduce locally accumulated fat and to shape the figure. It is a perfect complement to liposuction and abdominoplasty.

Injection lipolysis and liposuction are often used interchangeably, but you have to bear in mind that these are two different methods to get rid of persistent fat. Liposuction is a surgical procedure during which a small incision is made into the skin, a suction needle is introduced into the adipose tissue, and then excess fat is sucked off under pressure. Liposuction is an invasive procedure that can be associated with side effects. However, the effects are visible immediately.

Injection lipolysis does not cause the yo-yo effect. Fat that has been removed once from a given place will never return. The purpose of the procedure is to dissolve adipose tissue inside the body. It leaves no distortion on the skin, and the risk of complications is really minimal. Lipolysis can be an alternative or supplement for liposuction.

How does injection lipolysis work?

The procedure itself lasts from 30 to 50 minutes. It is a thin needle injection of a mixture of two substances. The first is soybean extract, i.e. phosphatidylcholine, while the second is bile salt – deoxycholate. Then lipodestruction occurs. The injected preparation dissolves fat cells, which are replaced by fibrous tissue. This causes the skin to contract within the injected area. Unnecessary fat is transported to the liver and subsequently removed in metabolic processes. After the procedure, we can observe swelling and redness which disappear after about 2 weeks.

What are the effects of injection lipolysis?

Lipolysis allows you to get rid of the folds under the buttocks, rounded belly, fat on the inside and outside of the thighs, rollers on the back, so-called “bullish” neck, fat on the knees and shoulders. Injection lipolysis is also performed to get rid of fat in bags under the eyes, a double chin, the so-called hamsters, or fat on the cheeks.

Injection lipolysis and its indications and contraindications

Candidates for the treatment include slim people or with a slight excess of body fat, which cannot be removed by exercise or diet. After injection lipolysis, lymphatic massage is recommended to facilitate fat transport to the liver.

Injection lipolysis is not a method of slimming, but body shaping in slim people. It is used to reduce fat found in smaller areas of the body. If you follow a healthy diet, do sports regularly, and yet you have visible small folds in the above-mentioned parts of the body, injection lipolysis is for you. People with a large excess of body fat are not suitable candidates for the treatment.